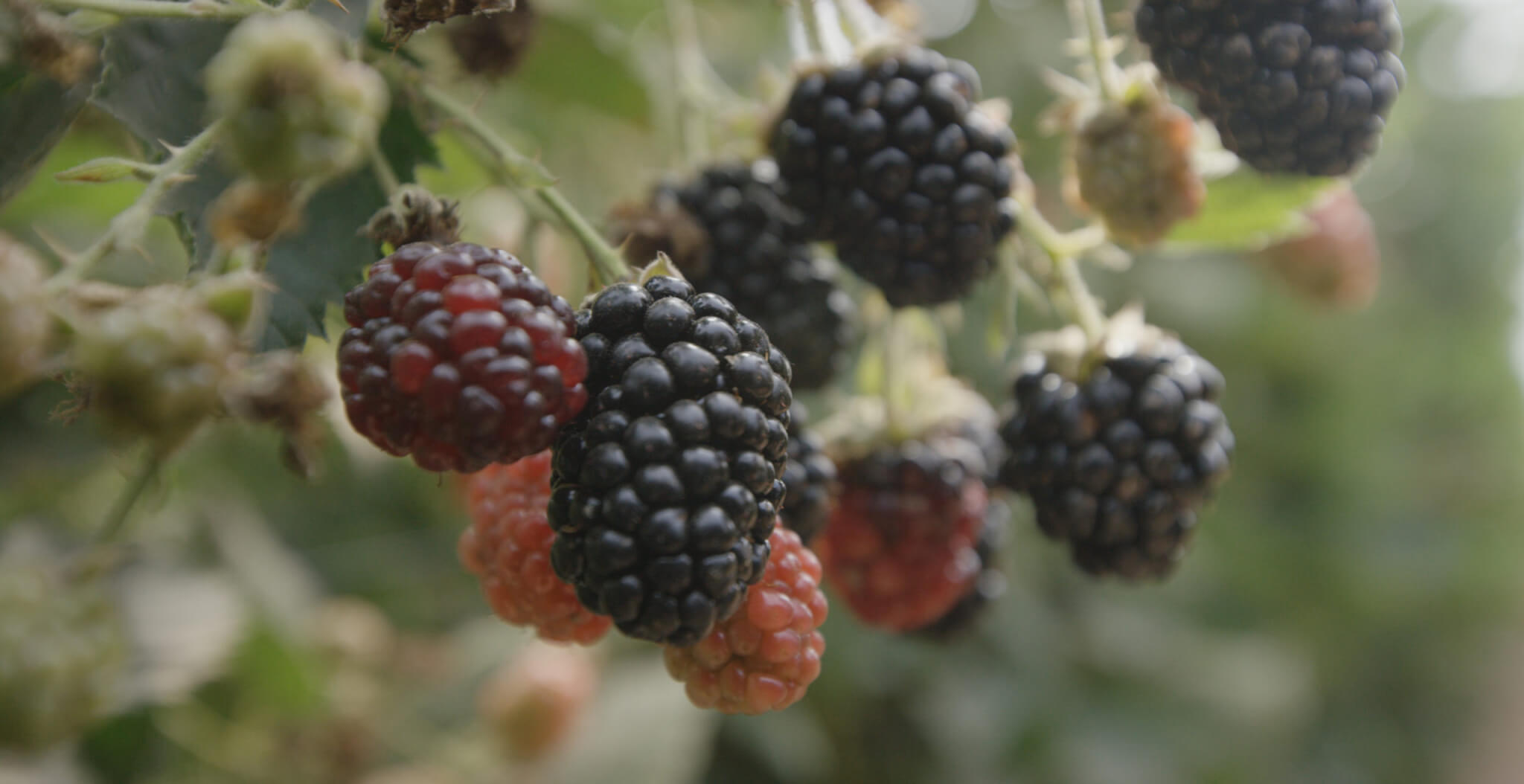 Mexico is about to begin its production on blackberries again.

“The only region with blackberry supplies right now is California. Mexico is starting with a little bit but not much,” says Jose Saca of Wish Farms based in Plant City, FL, noting that the volumes out of California between weeks 18 to 33 have been slightly higher. “I don’t think they added any more acreage—it’s just been a better year.” 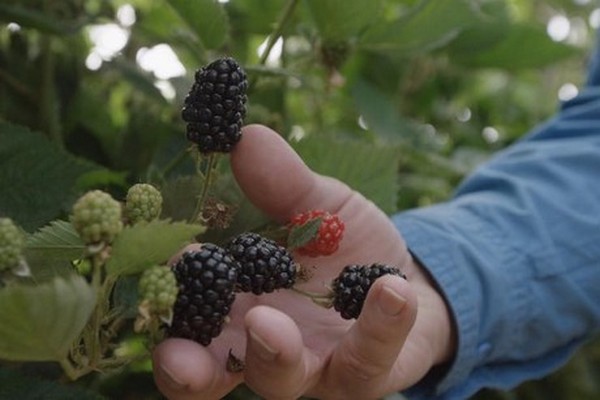 It’s anticipated Mexico will bring in the same level of production into the marketplace. Guatemala also has some blackberry supplies, though volumes out of that country are notably down. “They’ve had some bad weather there and it’s not helped,” says Saca.

As far as demand for blackberries, that’s been the challenge. “With COVID-19, demand has been lower,” says Saca. “Out of all the berries, raspberries and blackberries were most affected in demand by COVID-19. People are unemployed and were not paying the price for a clamshell of berries. They were buying bags of apples and oranges that they can keep for a few days.”

Preparing for increased demand
That said, Saca is optimistic for the fall. “We believe that people will go back to their normal consumption with berries though,” he says. “We’re preparing for that and we’re telling that to our growers. And we’re still on pace compared to last year and meeting our goals. But the overall market has had a tough year.” 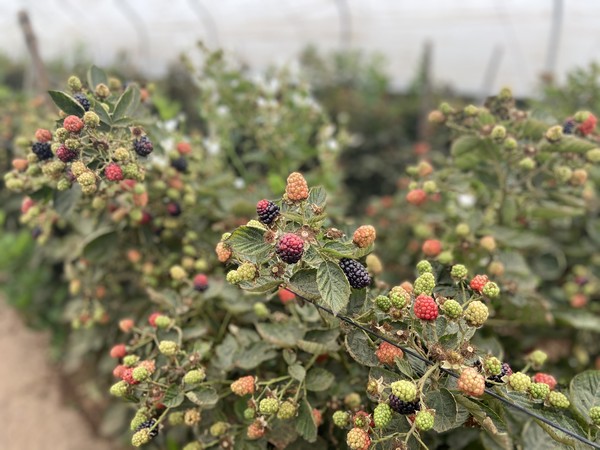 As for pricing on blackberries, throughout this year, Saca notes that for only six out of 33 weeks so far this year have prices been higher than 2019 on blackberries. “But right now, pricing is starting to look like 2019’s normal pricing again and this is a good thing,” he says. “Prices are heading into a historic direction and that’s a good sign.”