There is What, in the deli?

This is the last post of a 3 part series on the Alessi Farmers Market.

As previously written, numerous things that we pioneered were later picked up by Publix and other retailers. There were certainly some things that we did, that nobody would want to copy! Looking back on this now, it seems that we were doomed for failure and it just wasn’t meant to be.

In 1987 when we were conceptualizing the store, we bought property on Fletcher Avenue. It was near I-275 and it would have been a prime location. My partner got an offer to put the store in a center on Gunn Highway in exchange for part-ownership in the center, so we decided to build it there. It seemed like a good deal at the time. What we didn’t know was that the county was planning a long road construction project on Gunn Highway. Shortly after the store opened, Gunn Highway was a major construction zone with massive traffic delays.

In spite of the road issues, people flocked to the store initially. The parking at the center was poorly laid out and people perceived that it was hard to park. That was a common complaint early on.

We had many good dedicated employees, but we also had more than our share of crooks. Once a heavy set deli employee was caught lining her jacket with expensive cheeses. Another time we fired a bakery employee for intentionally mislabeling prices for an accomplice. She then had the nerve to file an EEOC complaint against us for age discrimination. We really only discriminated against thieves.

One of my most-told stories about the store was Therese’s experience with a certain deli assistant manager. It took place the last year that we were opened. I don’t remember his first name. I probably don’t recall it because everyone called him by his last name, Roach. Yes, we had a Roach in the deli.

The store had been struggling and Therese and I were spending a lot of time at the market trying to turn things around. The weekends were our busiest time so we would get there early before the store opened on Saturdays to see that everything was set up and ready for business.

There was a prepared chicken and walnut salad that the deli made regularly and it was a huge seller. Therese was familiar with the margins we were making on it and the fact that it was a good contributor to the deli department. Customers loved it! That is why Therese was shocked one Saturday morning, when she was walking by the case and it was missing.

Roach was standing behind the deli counter, when Therese called out to him. “Roach, why don’t you have the chicken and walnut salad out?”

The replied came back from Roach, “Mrs. Wishnatzki, we discontinued that.”

Therese, standing in shock, quizzed him, “What do you mean, you discontinued it? Why would you discontinue such a high profit item that people love?”

“Oh, we had to. It was selling too good. We couldn’t keep it in the case.”

That mentality explains a lot of why we didn’t make it, but there were many more reasons that are far too numerous to list.

Some of the highlights revolved around the store being caught up in negative news stories.

Among Phil Alessi’s business interests were boxing promotions. He was denied a license to promote a fight in Atlantic City, New Jersey. The Tampa Tribune cited that it was because of mob connections that he was denied. The store was linked to him in the article.

It wasn’t long after that, that Phil’s oldest son, Johnny, was arrested for selling cocaine. The Tribune labelled him a drug kingpin. Johnny had no involvement in the store and was not a kingpin. Nevertheless, a rumor started that the store was built with drug money.

The crowning blow was when we started a misguided campaign focused on Kash N Karry Supermarkets. Kash N Karry had been running an ad campaign touting that they had the best produce. We took out a full page ad challenging them on the claim. That was a very bad idea. Their media and political connections were strong. A local TV station ran a very negative story about the store. After that our business slowed to unsustainable levels.

The store is part of my history now. Closing it was very painful on many levels. At the time, it did not seem like it was for the best, but it was. There were quite a few lessons that I learned from that experience. It was an expensive education, but not one that I will soon forget.

We were pioneers alright. It is too bad that we were the pioneers with the arrows stuck in our backs.

We are headed for great things, as long as we don’t do anything stupid. 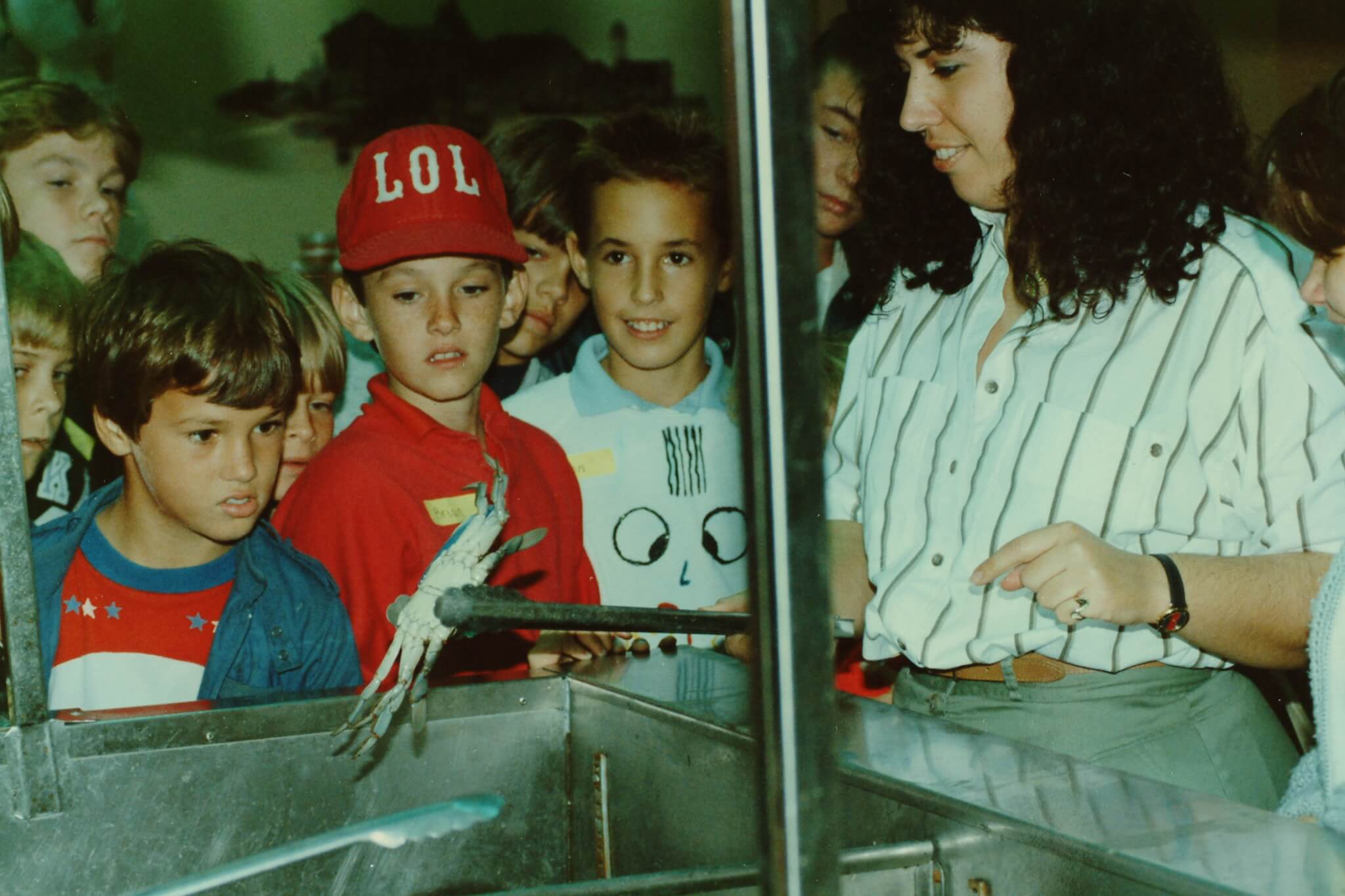