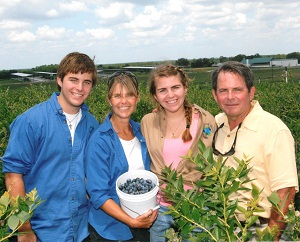 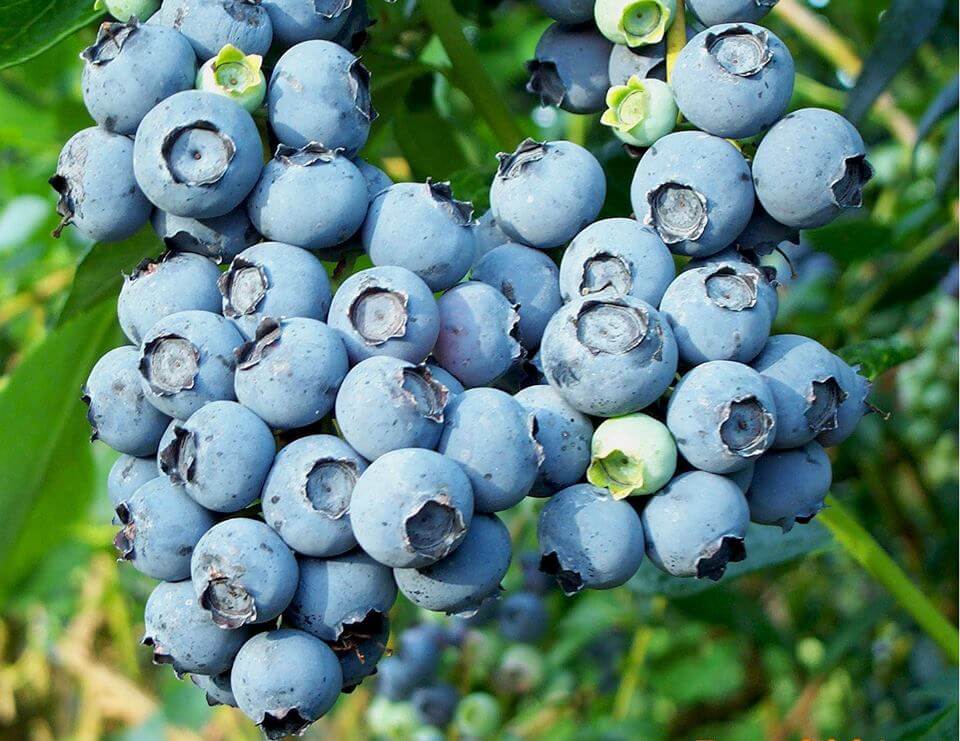 For the Allison Family of Spring Valley Farms, farming isn’t just a career, it’s a passion and way of life. The FFVA Harvester featured this farming family and gave some information on their history and blueberry growing operation.

Spring Valley Farms of Umatilla, Fl (close to Orlando) has been one of Wish Farm’s blueberry growers since 2012 but has been in business since 2004.

While the 75 acres of the Spring Valley Farm blueberry fields has been in operation since 2004, the Allison family has over 33 years of experience as Chuck Allison spent over 10 years with Duda Farms and Prudential in its agri-business division for 23 years.

“Allison’s background prepared him well to be a grower. He was involved in Duda’s strategic planning and served as business analyst. “That was a wonderful experience. I was able to learn farming in Florida, Texas and California and understand the business aspects of agriculture. And it gives you a solid foundation in ethics and values, working for a company like Duda.” Learn more about Duda here. ”

While they purchased the land initially in hopes of turning it into a cattle ranching farm, they saw the opportunity to grow blueberries and took the market by storm!

“Spring Valley Farms grows six varieties of blueberries, each with specific attributes. “Some are early, some are late. Some are sweeter. It’s diversified so that if one variety doesn’t work one year because of weather or maturity dates, other varieties will,” Allison said.  The farm ships to customers along the Eastern Seaboard and into Canada.

While Chuck and his Farm Manager, Nato Martinez handle the bulk of the operations, Chuck says the entire family gets involved and is passionate about the farm. 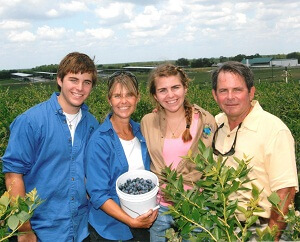 “Our business is a family effort,” Allison said. His wife, Vesna, runs the harvest crew and is involved in other aspects of the farm. Of the couple’s three children, Cameron, Desiree and Sydney, two are pursuing agriculture degrees at the University of Florida. “Hopefully, we can grow the operation to a scale that would support them coming into the business. Our business would not be successful without the help of other families in the area and our farm manager,Nato Martinez, who has been with us since the beginning. He, along with his wife and two brothers have helped us expand our farms to more than 1,000 acres,” he said.

Plans for the future include expanding citrus acreage. The family recently planted 100 acres of tangerines and navel oranges. More blueberry acreage is in the works as well.