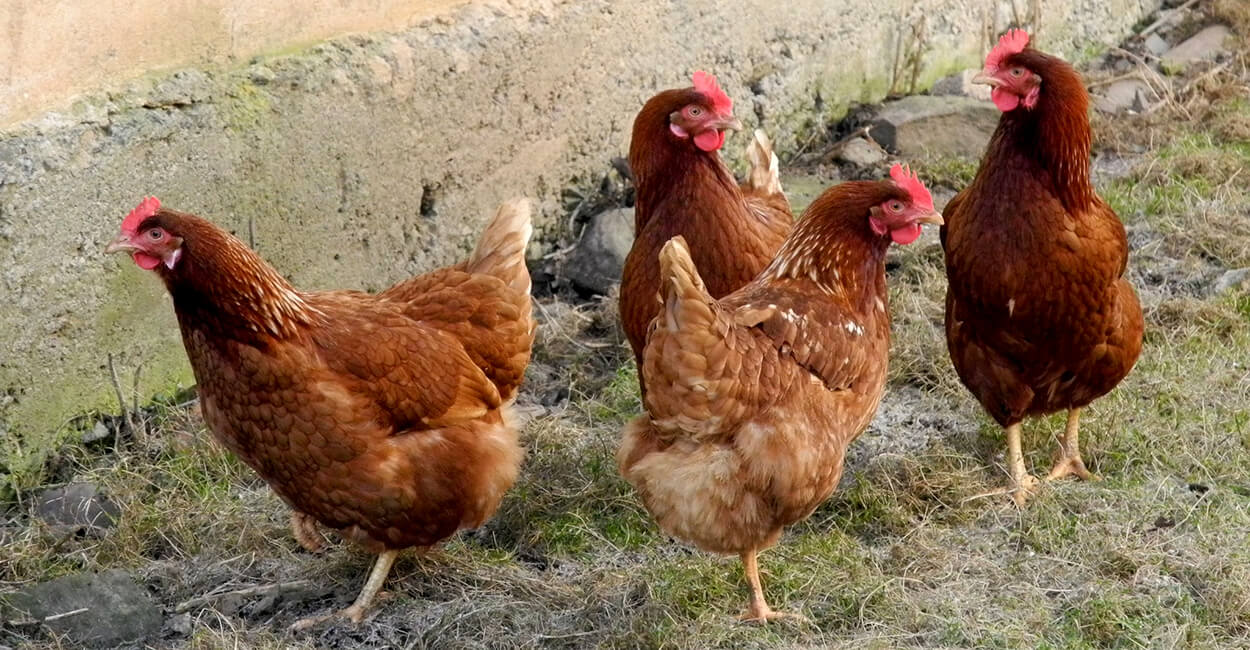 Watch What you Ask for.

There are times throughout my 42 years of working in the fresh produce industry that I have heard employees come up with some truly amazing statements. Sometimes manager have to take pause and say to themselves, I better be careful of what I ask of my people. Especially, be careful when they respond with, yes, but…

Sometimes you get the opposite of my deli story of a lazy employee that quit making something because it was selling too well. There are times that you get the employee that is so loyal and so willing to do whatever is asked of them that they are dangerous.

We once had a truck driver back in the 1990’s that I will only call by the initials, DM. My brother-in-law, Tom Cobey, was in charge of operations. It was in the spring and trucks were in short supply. Tom called DM into his office to assign him a load that urgently needed to be shipped. Tom gave DM the assignment. DM informed Tom that the truck needed to be serviced and he was unable to take the load. Tom pressed the driver to go anyway. “Can’t the service wait until after you make the delivery?” Tom quizzed.

The driver’s response was “Yes sir, anything you say, sir. I will take it, sir. The wheels will catch fire, but I will take it.” That settled that.

I am not quite sure if in this instance, dedication is the right word for that can-do attitude or if you would call that something else entirely. In any case, the truck was serviced and that particular load was not delivered on time. Tom did not want to see the wheels catching afire.

There was also the story of our Farmer’s Market retail store’s gift basket department. The manager of the store was a Pakistani gentleman, Khalid. He was also very accommodating and would do anything to please a customer. He was once presented with a very perplexing challenge.

Khalid was called to the gift basket department to help a customer. The lady told Khalid that she needed a very nice gift basket for a special occasion. The problem was she did not want to spend more than $10. She asked if he could put something together. Khalid responded very respectfully, “Yes ma’am I can, but… it will not be presentable.” The lady opted for a presentable basket at the higher price.

Khalid also once told me a story about when he was a little boy in Pakistan. He lived in a rural agricultural area. He was the youngest of three brothers.

There was an elderly neighbor, at a nearby farm. The families were not on the best of terms. One day, Khalid’s oldest brother got word from the neighbor that he wanted to see him. Of course, they thought the worst.

Khalid was just a little boy of about 8. The other brothers were teenagers. The three of them piled into the family pick up. They rode off to see what the problem was.

Upon arriving at the neighbor’s farm, the eldest instructed the younger brothers to wait in the truck, outside the gate. He then grabbed his rifle from the rack and walked up to the neighbor’s door. He knocked on the door and went inside. Khalid and his other brother anxiously waited to see what was going to unfold.

Some nervous minutes later, the brother emerged from the house and walked up to a horse in the front yard and shot it dead. Khalid and his brother jumped into action. The middle brother also had a gun and started shooting the pigs. Khalid, a youngster, with only a bb gun, started picking off chickens. The massacre was finally halted when the eldest started shouting, “Stop! What are you doing?”

“We saw you shoot the horse and we thought that was a signal for us to act.”

The eldest said “The old man asked me to euthanize his horse because he was too weak to get out of bed.

I doubt that incident did much to heal the bad blood between the families.

The lesson here is to be careful, when you ask people to do things.

We are headed for great things, as long as we don’t shoot the chickens.