Carl Grooms is a strawberry grower for Wish Farms and is pictured with his son, Dustin. His family has been in the farming industry since the early 1900’s. Carl and his wife Dee Dee started Fancy Farms in Plant City, Florida in 1974. Dustin joined the family business in 2007.

Carl likes to say that he named his farm “Fancy Farms” for his wife – but the name is also attributed to the way they maintain their operation. They pride themselves on having a farm that is well kept, complies with all regulations and produces the best tasting strawberries. Once you have a taste of their berries – you’ll see just how fancy they are!

Dustin Grooms of Fancy Farms began growing blackberries in addition to their generational strawberry operation in 2016.

Radiance and Sweet Sensation for Strawberries and PrimeArk 45 for Blackberries

At the end of every Florida Strawberry Season, Fancy Farms opens their fields for a charity u-pick with all proceeds donated to the local 4H High School program. 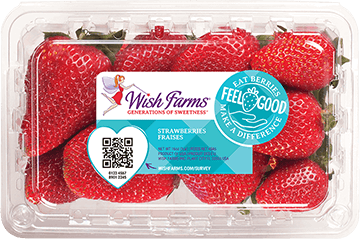 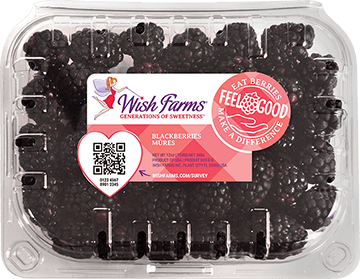